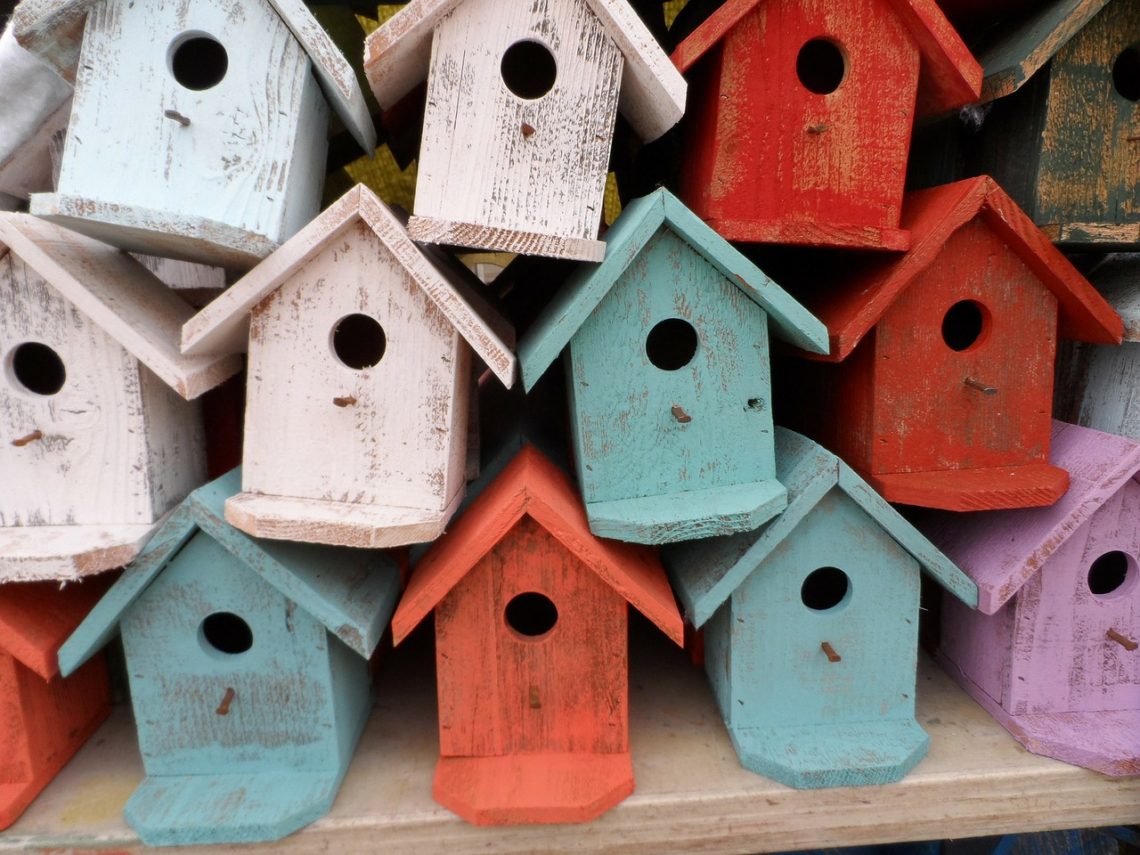 Bird Box was an average movie on Netflix that released in 2018. The plot revolves around a woman who tries to escape with her children from “something” mysterious. The only way to survive is to not see this “something” with your eye. If you see, you will die, the mother keeps telling her children.

But as a mother, this movie disturbed me and gave me a few sleepless nights.

The movie may be flawed, could be brushed off as something that could never happen, after all how could something unseen, invisible threaten the existence of the human race, right? But today, it is happening..

Something unseen, invisible and microscopic is threatening the human race. From scientists to innovators and people who built Mars rovers to submarine cars, all stand equally helpless. But what is disturbing me more is that people don’t realize the consequences of being ignorant. It looks like, it will take another commercial “based on true events” movie to be made for people to realize the magnitude of the danger.

I respect #covid-19 for the fact that it is not discriminating between rich and poor, Hindu and Muslim, black and white, east and west, educated and illiterate, the common man and the bureaucrat. But somehow, a few amongst the privileged presume that it is a trivial problem affecting the rest of the world and not them!

If you are someone who is stocking up beers for hosting house parties or planning a vacation due to slashing airfares or strangling each other for toilet papers, you must be a firm believer in freedom of choice to do whatever you want in life.

There is nothing wrong with practicing your freedom. You may choose to blame the government at the comfort of your desk or mindlessly roam around breaking your mandatory quarantine like it’s nobody else’s business, but beware, my friend, as a wise man once said, “your freedom ends where my nose begins.” 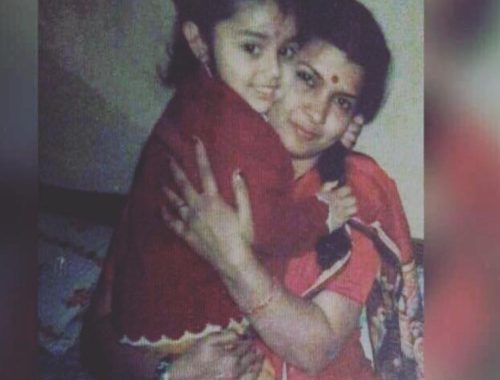